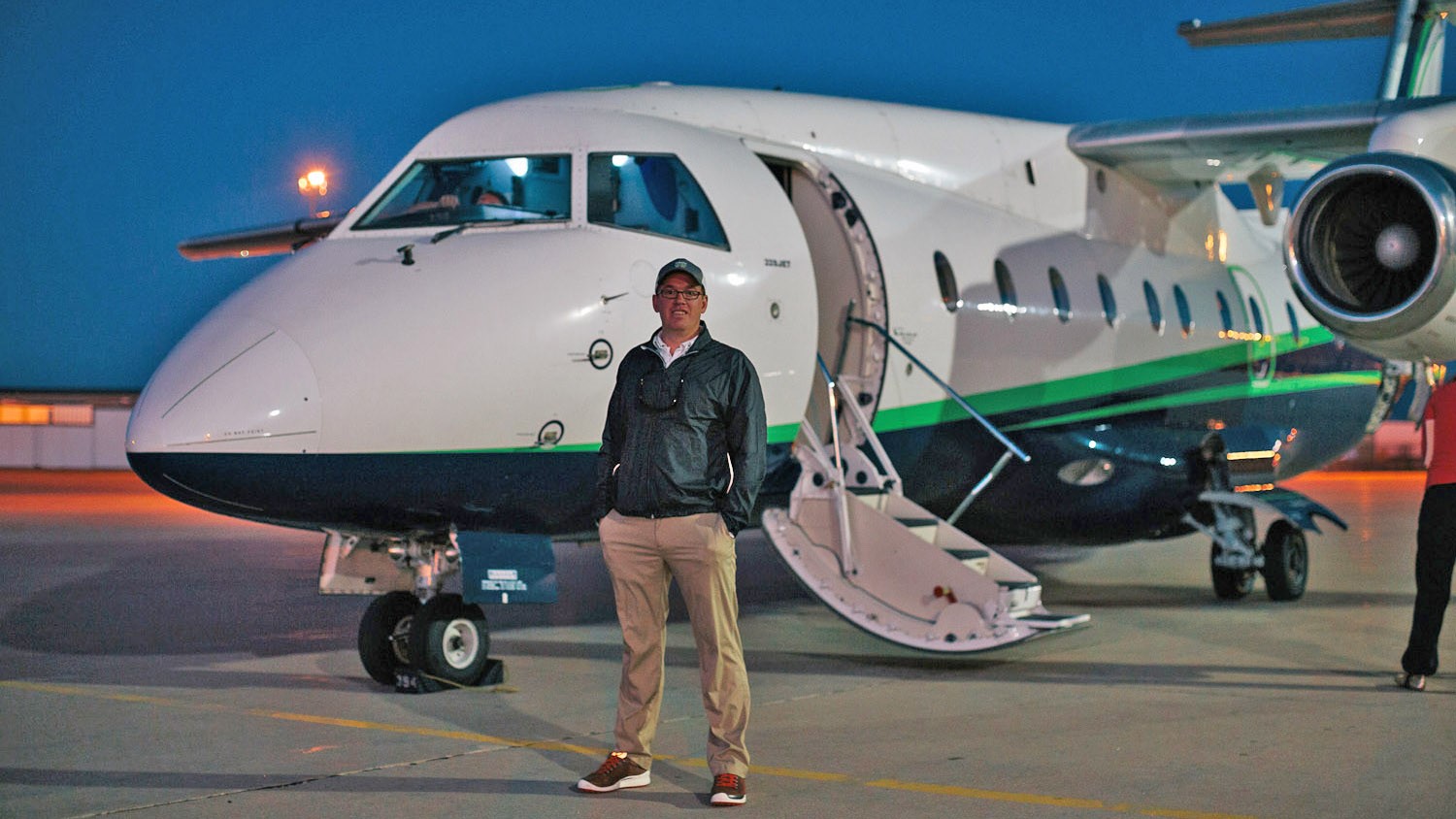 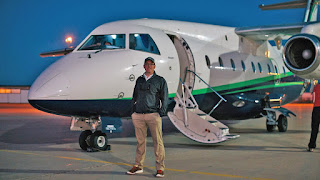 In contrast to the typical route taken by others in our category, we’ve grown organically & profitably since inception, have chosen to avoid backing from venture capital & hedge funds, haven’t made headlines for landmark aircraft purchases (we purposefully avoid ownership) and you won’t see our advertisements in major publications or logo worn by PGA golf professionals. We’ve quietly grown by word-of-mouth through the support of a passionate group of travelers enjoying the simplest, least restrictive and most cost-effective approach to flying private.Like many great businesses, StraightLine was created by a founder that set out to solve a problem for himself.Tom Filippini – who had previously founded industry leading destination club Exclusive Resorts – was fixated by the convenience and efficiency of private aviation, but perplexed by the cost and restrictions inherent in the well known programs. 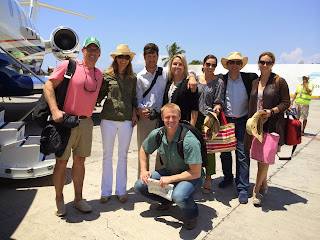 With the precipitous decline of commercial air travel, Tom wanted to occasionally enjoy the benefits of flying private when it made the most sense. However, he couldn’t understand or stomach the rates charged by the big companies and didn’t want to become “locked in” to a program with restrictions and usage deadlines. Determined to find a better way, Tom studied the business models, cost structures and pricing plans of all the major players.Ultimately, he figured out a vastly more simplified and cost-effective approach to flying private by leveraging excess aircraft capacity, reducing inefficiencies & overhead and eliminating excess costs.Word of Tom’s unique recipe for flying private for a fraction spread quickly to his friends & their friends. As a favor, he’d informally advise others on how to fly private using his system.Everything changed in 2015, when Tom organized a few private charter flights for friends visiting the legendary, remote Bandon Dunes Golf Resort in Oregon. 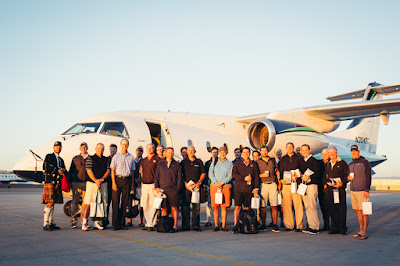 Hank Hickox, the famed former General Manager of Bandon Dunes, caught word of the charters and contacted Tom to request formalizing an air charter program for ALL guests visiting his resort. Hank’s request put Tom at a crossroads. An official partnership with Bandon would require forming a company to orchestrate hundreds of charter flights annually. 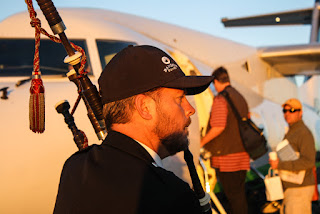 The Genesis of StraightLine Private Air